Films: The impact on you, the society, the world

Remember the iconic Charlie Chaplin movies of the 1920s? Or ever heard of them? Films have come a long progressive way from the silent movies of yore to the computer-generated imagery and cutting edge sounds we have on our screens today. And the narratives have become progressively extensive too.

The purpose of film has greatly broadened from mere entertainment to creating profound impact on its audience so much so that cinematherapy, or using films/videos as a counseling tool, is gaining ground in Psychotherapy. Let us scratch the surface of this iceberg - how films impact people, the society, and the world.

Transport us into the less known

The movie, Children of a Lesser God, takes its viewers into the ‘silent’ world of the deaf. For print director, Lisa Perrier, the lack of verbal expression accentuated the visual component of communication – the body language. More profoundly, it changed her perspective and perception of sound. An incisive point indeed as we associate sound with the sense of hearing yet sound is a vibration, perceptible and throbbing all around us and within - in our every heartbeat. Films not only transport us into less known realms but heighten and broaden the boundaries of our thoughts and emotions.

A Girl in the River: The Price of Forgiveness is a 2015 short documentary film that raised global awareness on the cold-blooded practice of honour killings in Pakistan. It follows the story of Saba Qaiser, a young Pakistani woman who survived the attempt of her father and uncle to kill her all because she ran off to marry her boyfriend. In this patriarchal society, honour killing is not a crime. Last year, it claimed the lives of 478 as reported in Human Rights Commission of Pakistan (HRCP). In reality, the number is much higher as many cases go unreported and few lived to tell their stories. The film instigated then Pakistani Prime Minister, Nawaz Sharif, to commit to ending honour killings in the country. In July 2016, the law had been amended penalizing offences in the name or pretext of Honour. This is testament to how films can challenge or change societies.

The film, Avatar, may have taken place in some distant planet to an alien tribe defending their forest home from destructive human exploits yet this could easily be the story of indigenous peoples - from the native Americans down to the Aboriginal and Torres Strait Islander people of Australia, and many others from around the world. Films provide the lens through which we see ourselves, the society we belong to, and the world we live in.

INSPIREFLIX aims to harness the potentials of film to further our vision of global cohesion of humanity through our human-interest short documentary films. 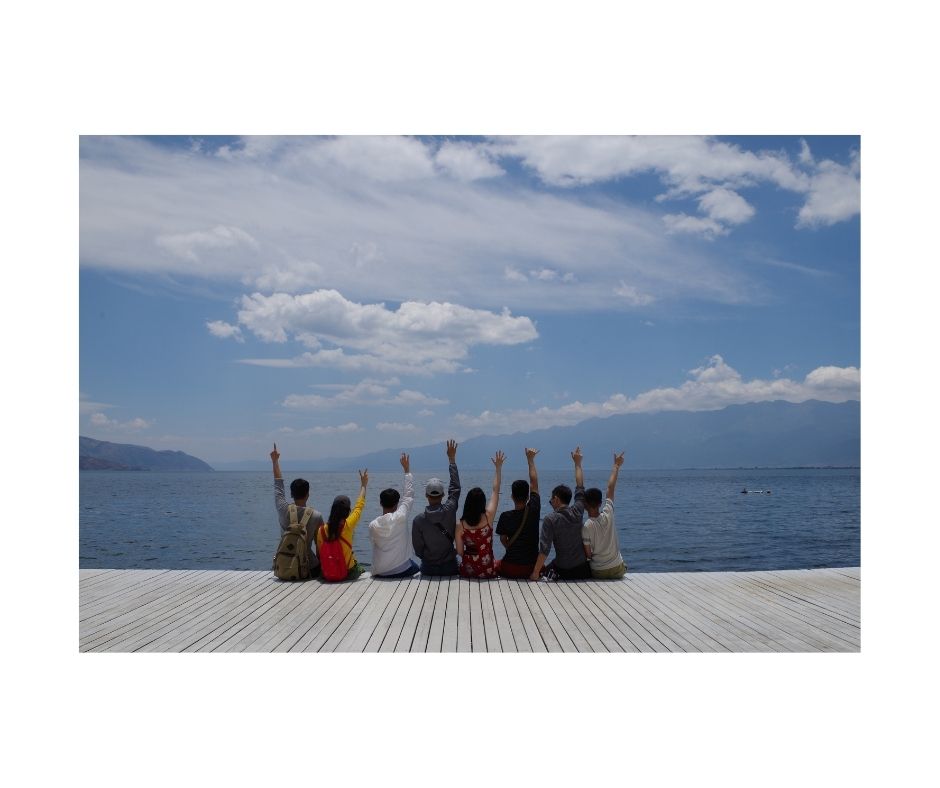 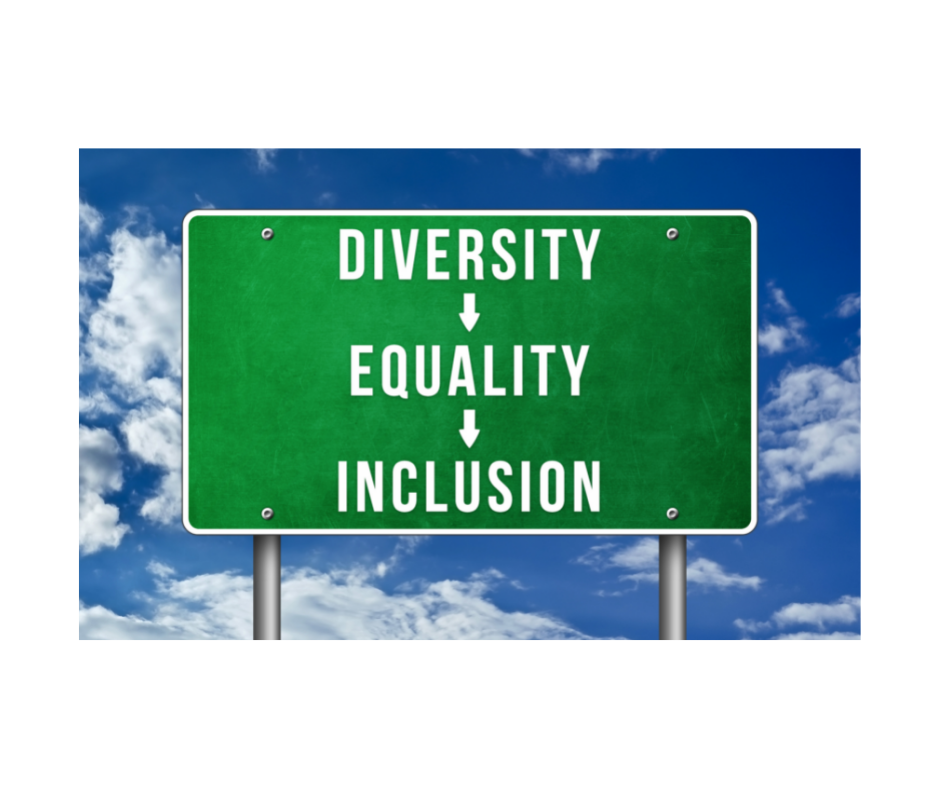 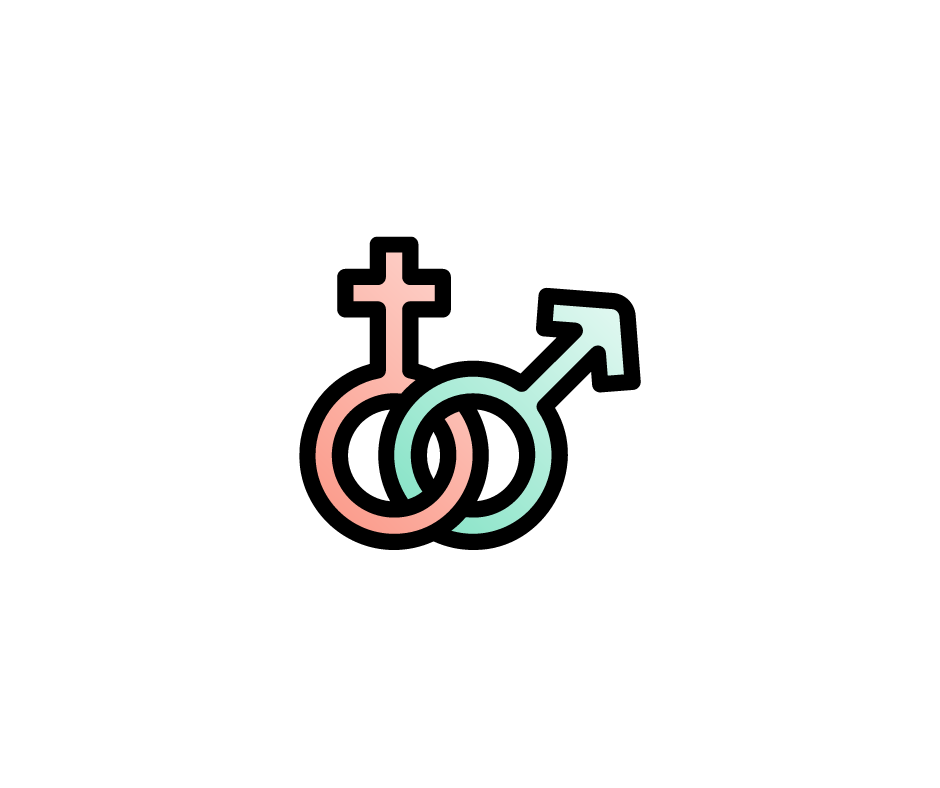 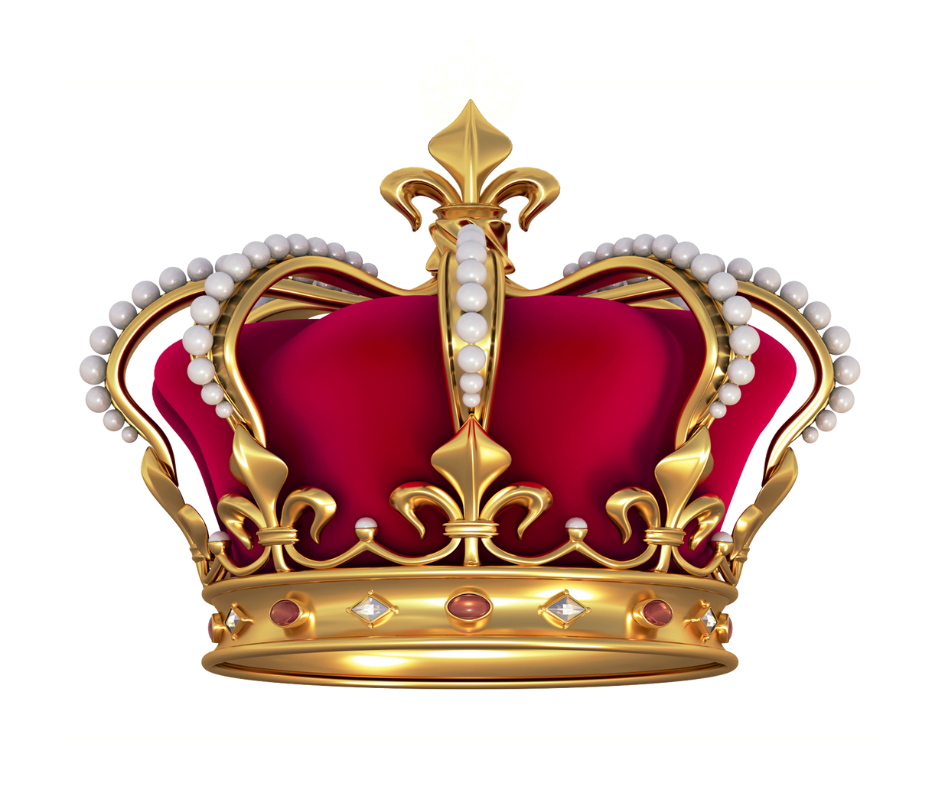 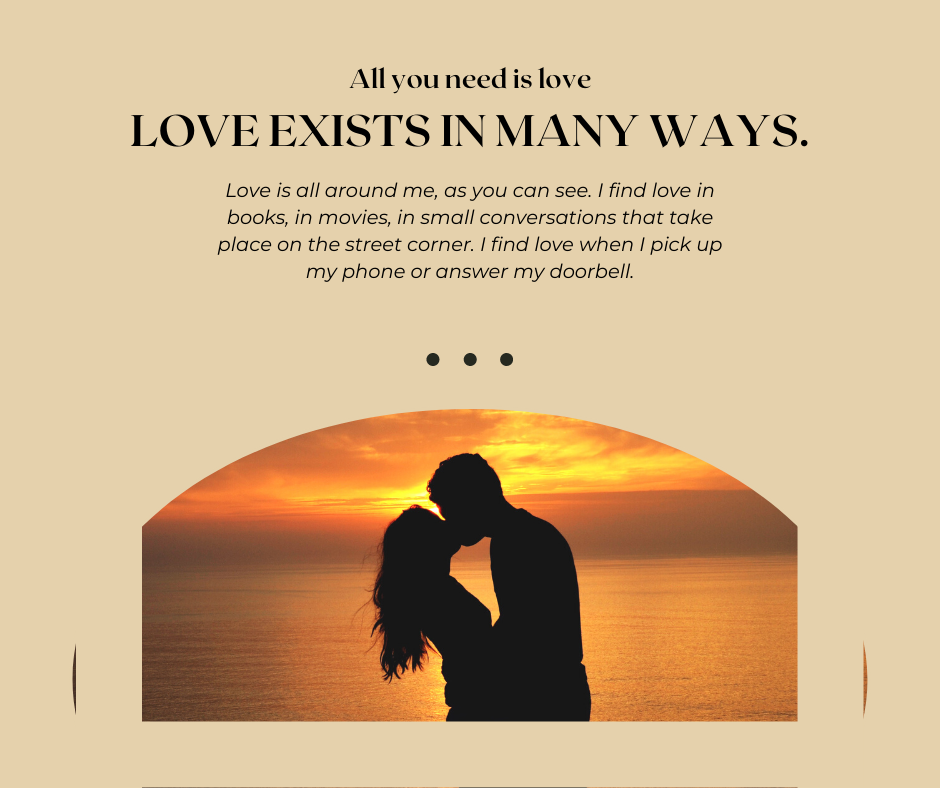 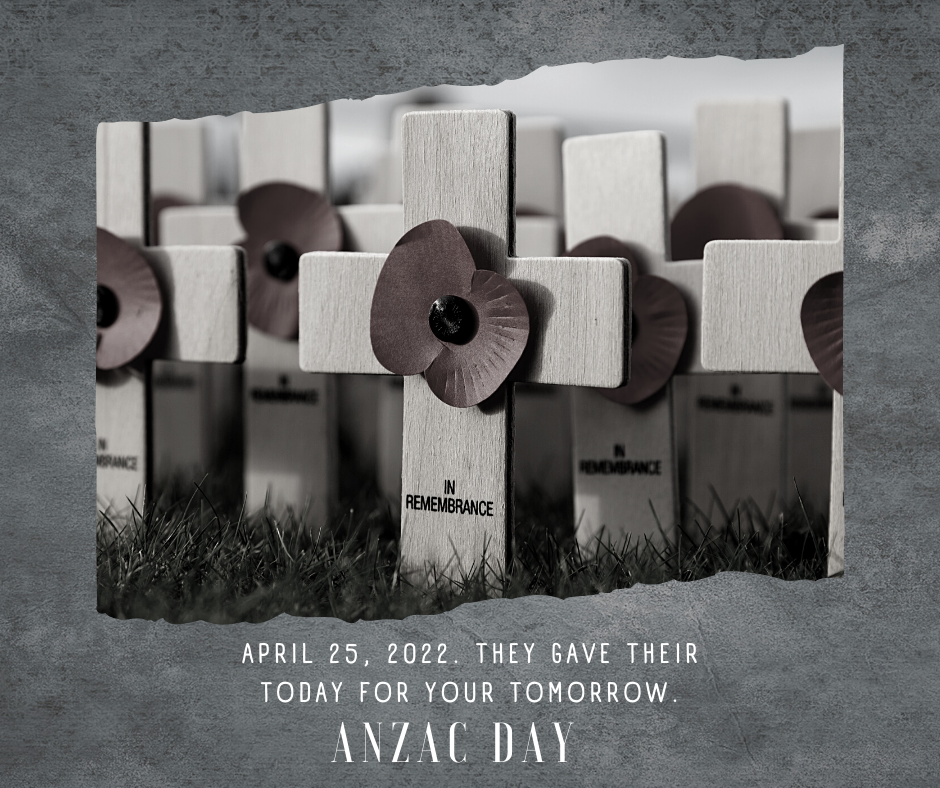 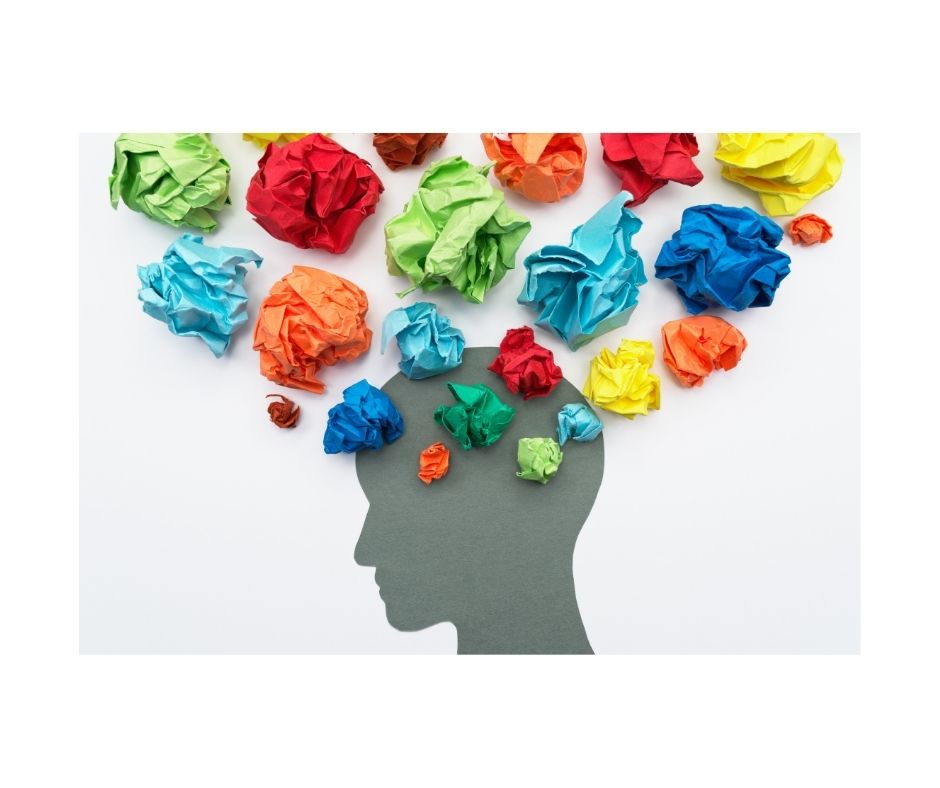 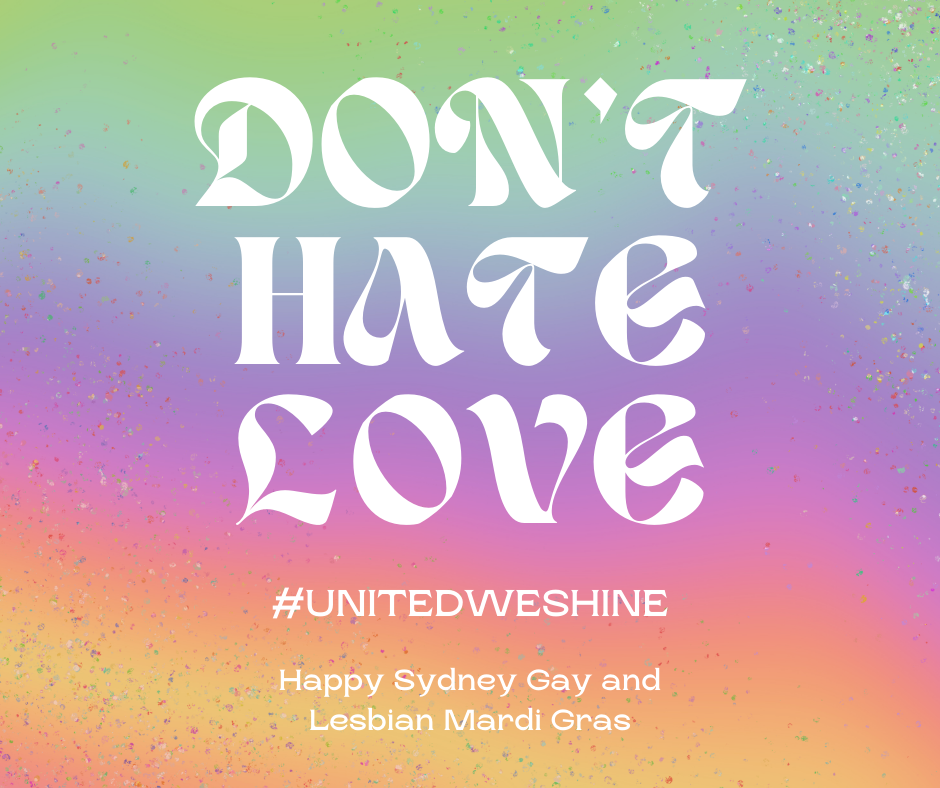 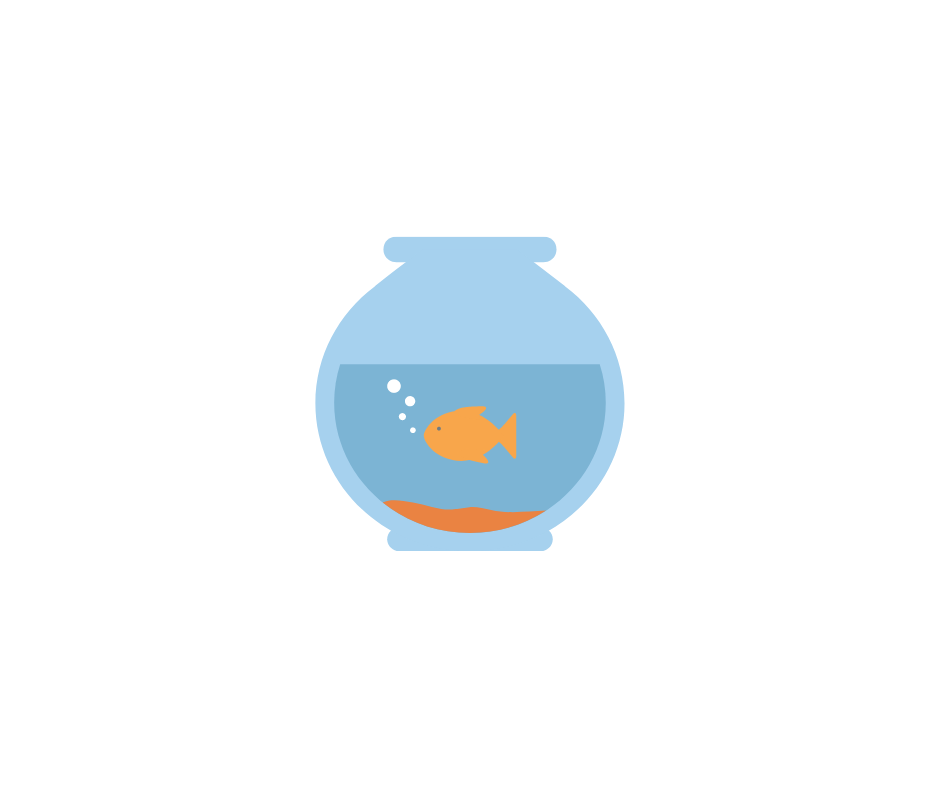 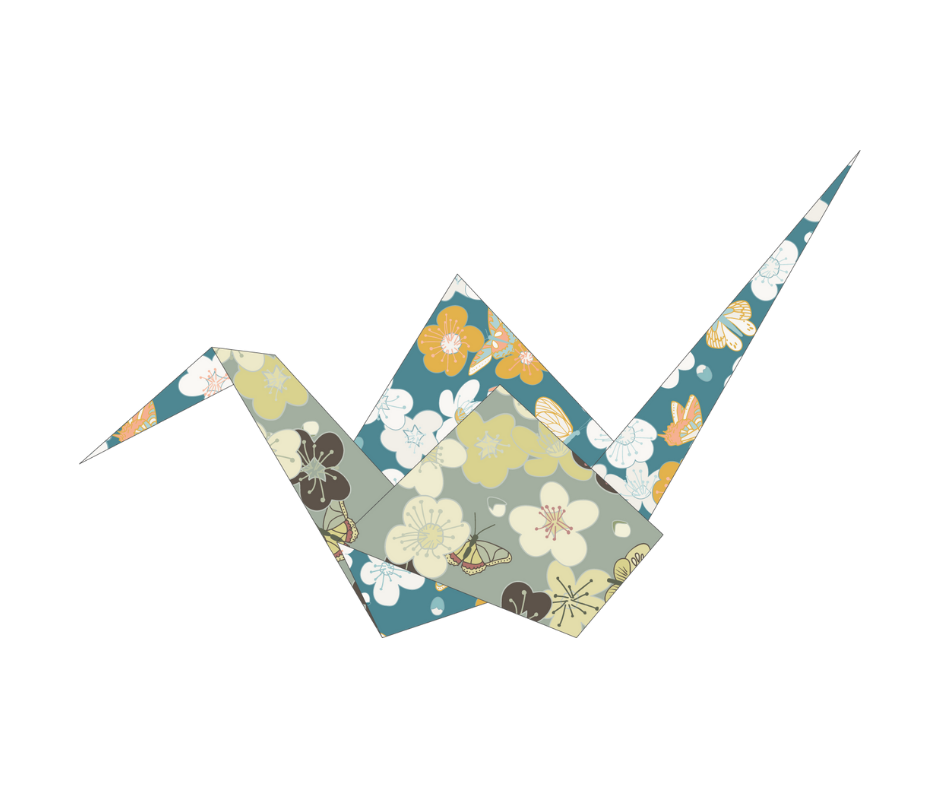 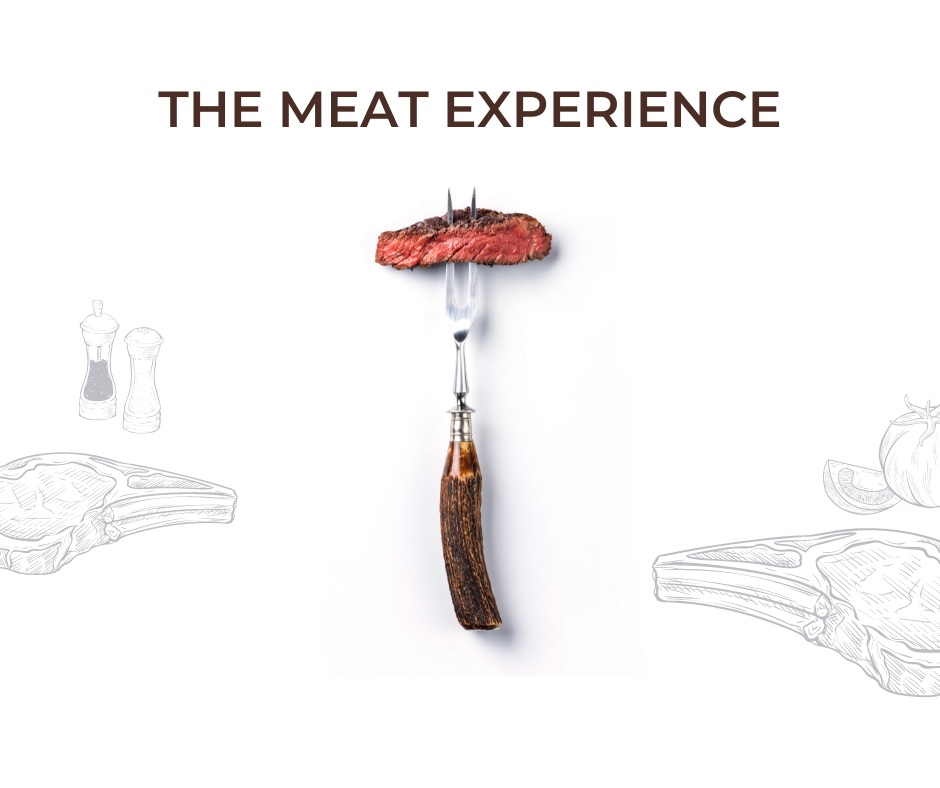 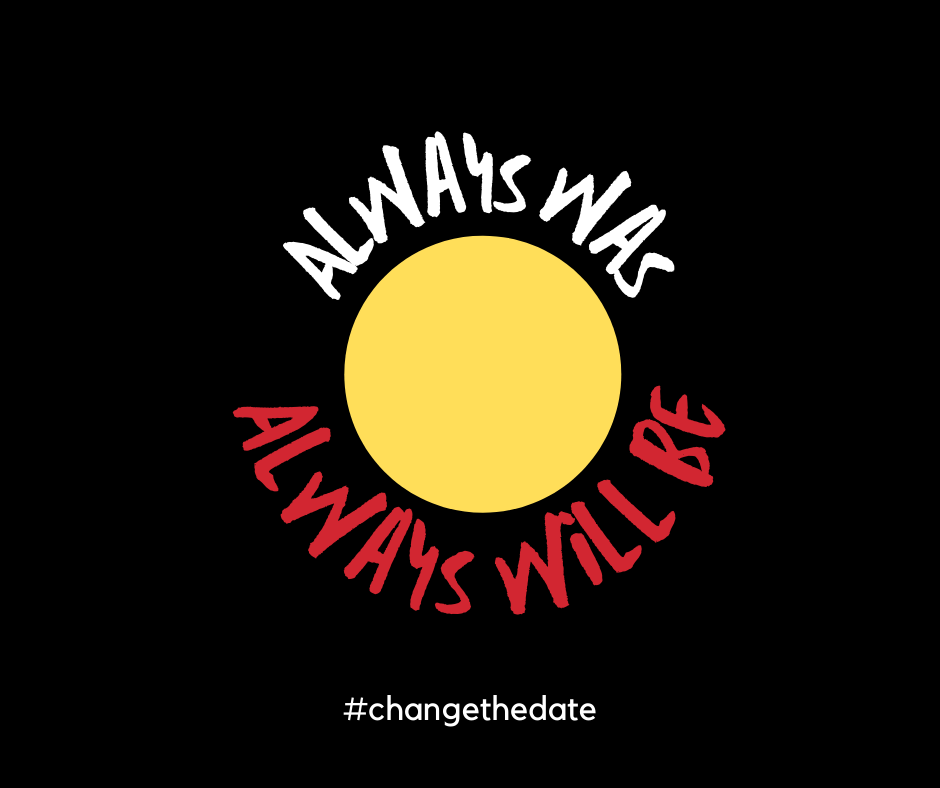 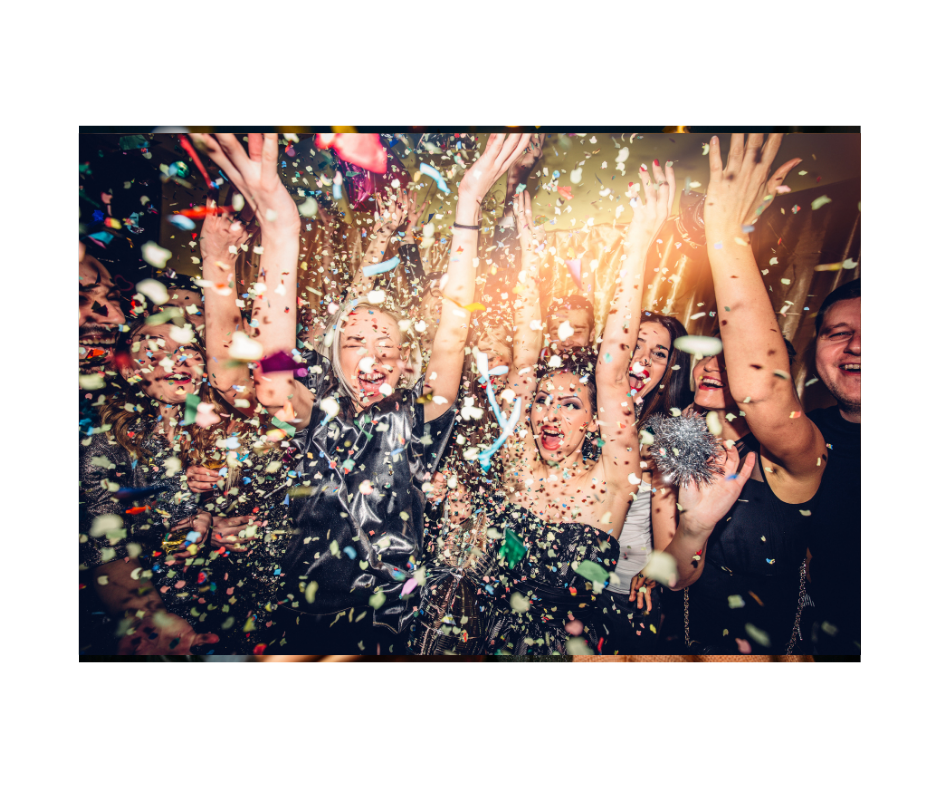 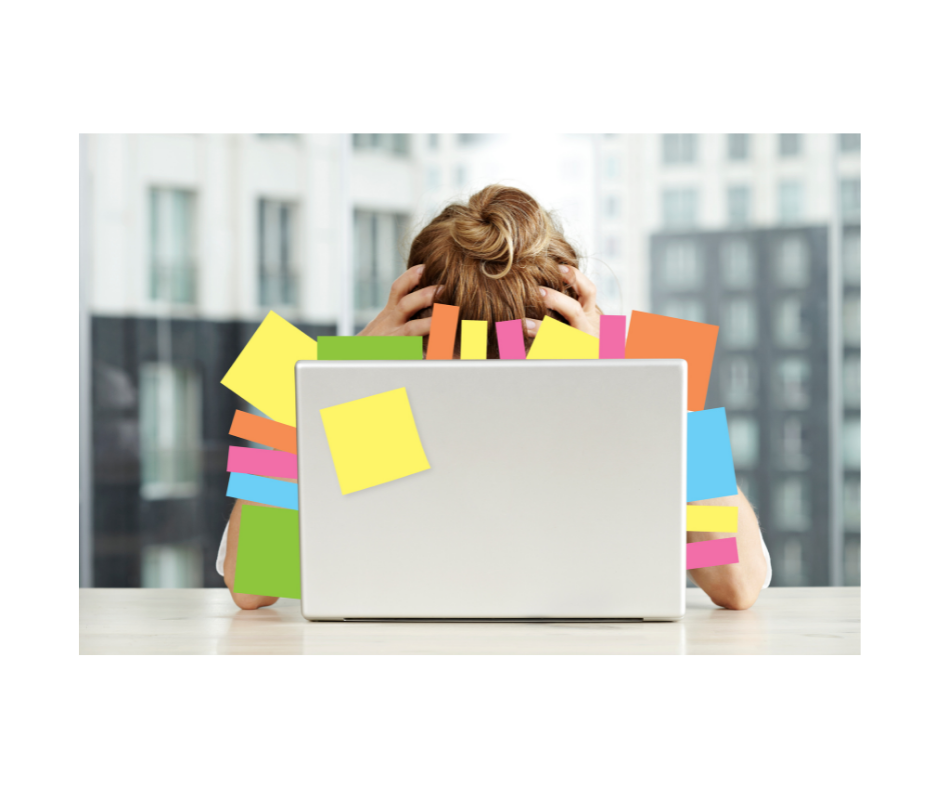 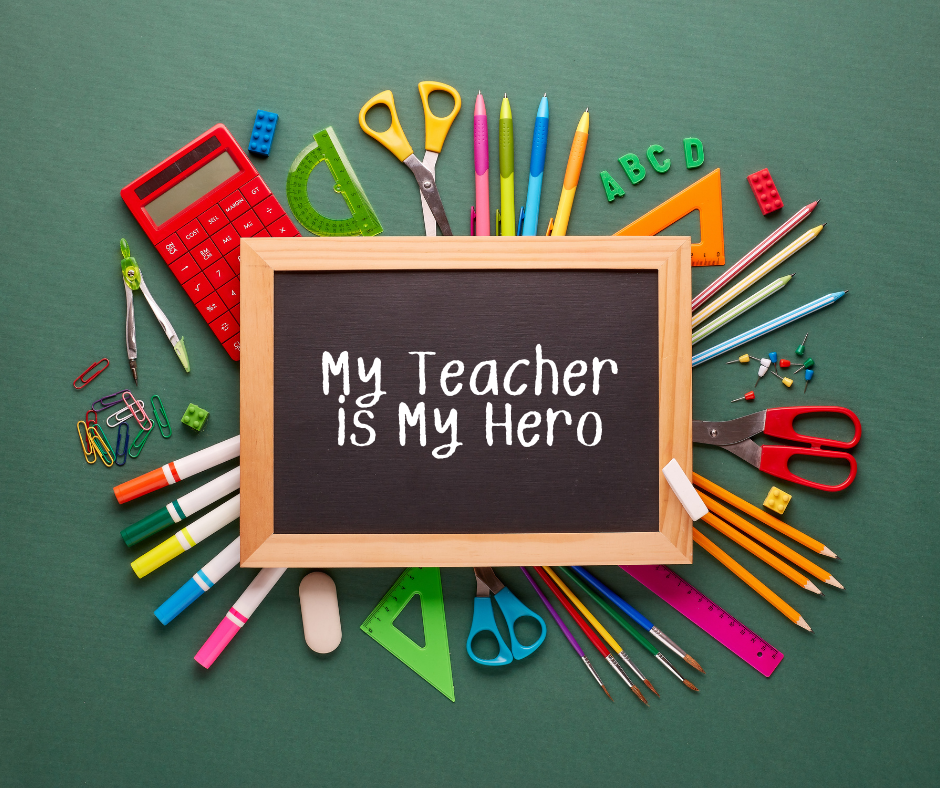