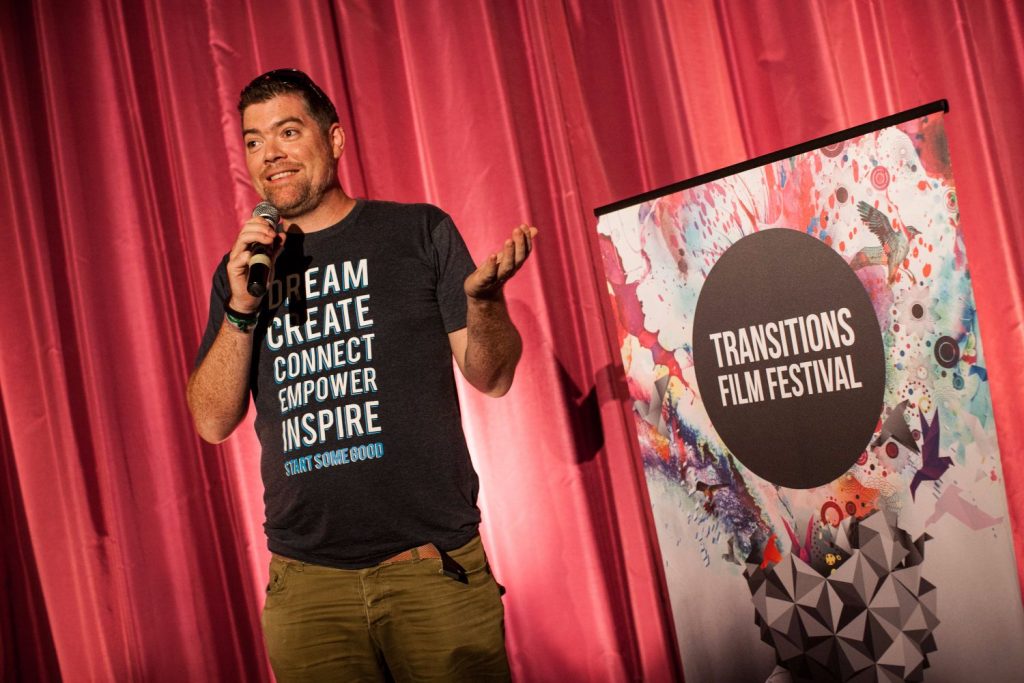 Synopsis: I'm a career social entrepreneur with a track record of building platforms, enterprises and partnerships that create change. I'm driven by a desire to create a more participatory and responsive democracy, and a world where all communities have access to the tools, information and infrastructure to create the future they seek. While at university I founded Vibewire Inc, to empower young Australians as changemakers and social entrepreneurs, and led it for the first 8 of its now 21 years. During this time I raised over $1 Million, opened the first co-working space in Australia, convinced the Federal ALP and Liberal parties to allow youth reporters to follow the PM and Opposition Leaders during federal election campaigns and developed partnership with the Sydney Morning Herald, NSW Human Rights Commission and the City of Brisbane amongst others. Vibewire won the UN's World Summit Youth Award for Community Engagement in 2005 and I was made a Global Youth Action Fellow of the International Youth Foundation in 2007. After four years working in the US, first as the first Digital Marketing Director for Ashoka then at Silicon Valley-based HopeLab, I founded StartSomeGood in 2011 with a mission to increase the pace of innovation for good. StartSomeGood’s platforms and programs provide a roadmap for early-stage and aspiring social entrepreneurs looking to make a difference, helping them move from inspiration to action and impact. We are very partnership-focused, working with ING, Optus, English Family Foundation, Ian Potter Foundation, UNDP, First Innovators and the Cities of Sydney, Melbourne, Adelaide and Perth amongst others. Over ten years we have worked with thousands of social entrepreneurs, helping hundreds of projects/year launch through our platforms and accelerators and continuing to pioneer new ways of funding and growing impact enterprises, including the impending launch of the new blockchain-based crowd-lending platform LendForGood early next year.

We decide which story to film next based on the number of comments they receive. You can see the current order of production below. 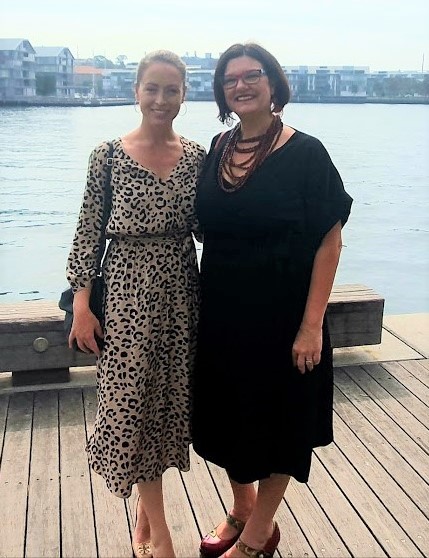 Designing a pathway to reduced crime Maureen’s Journey- The Land that Healed Her. 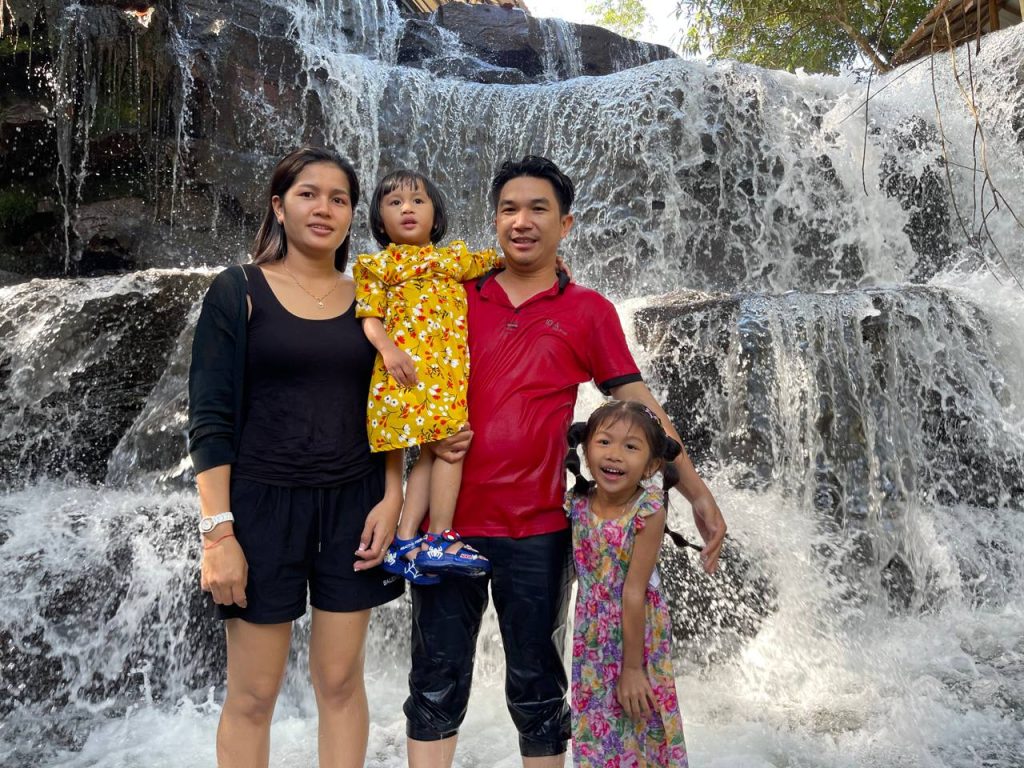 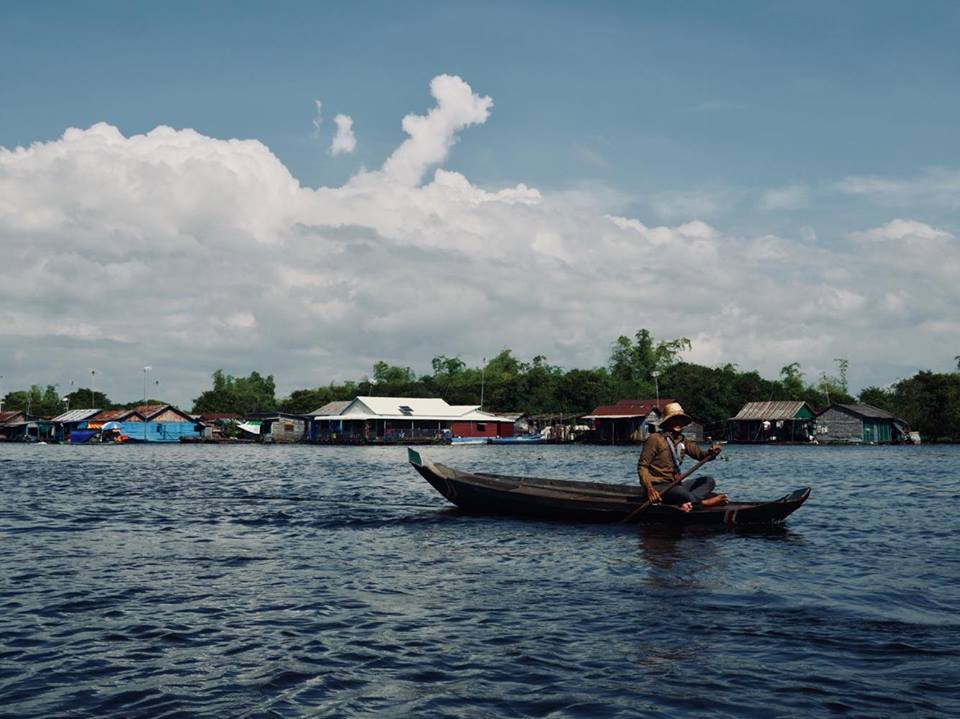 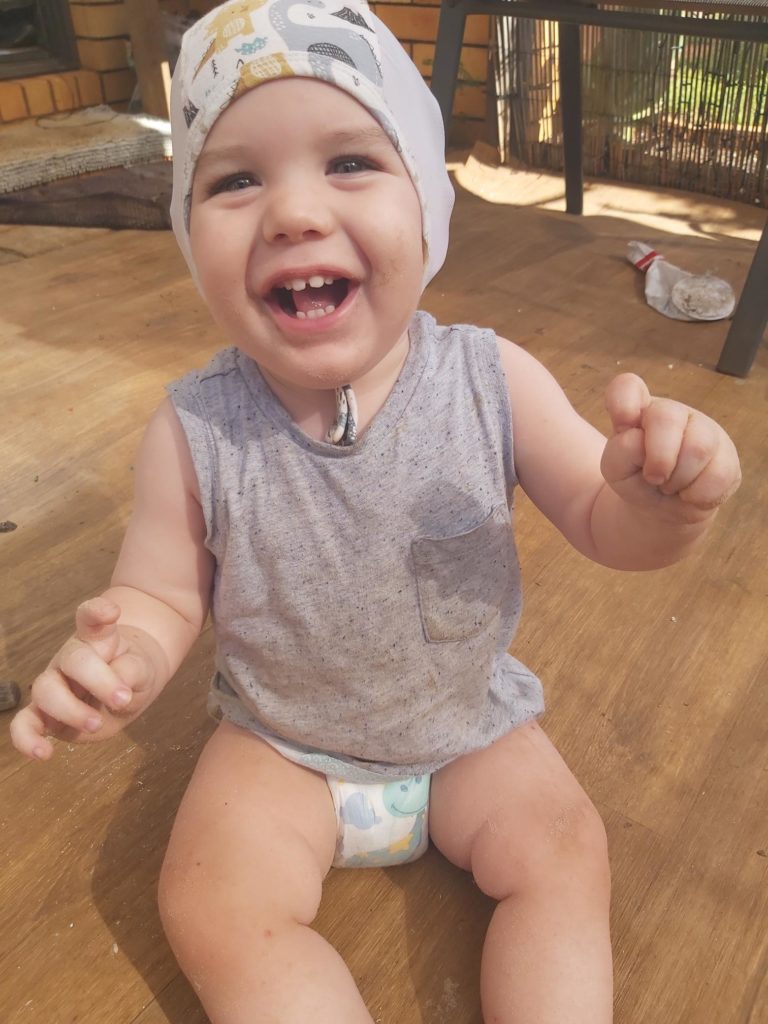 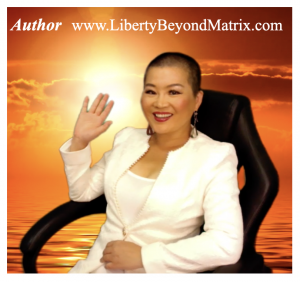 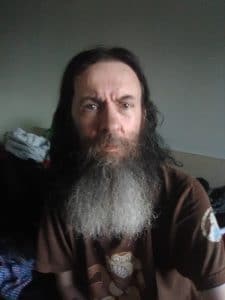 I Owe My Life To Vietnam War 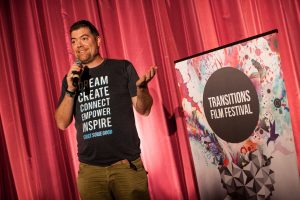 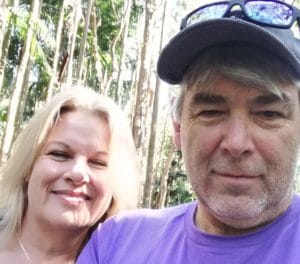 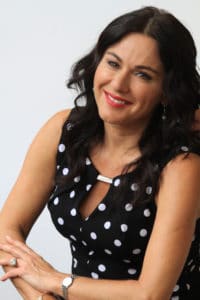 Taking Ownership of My Own Learning Path 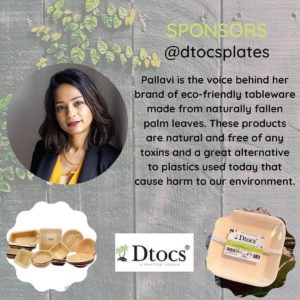 I give a damn! 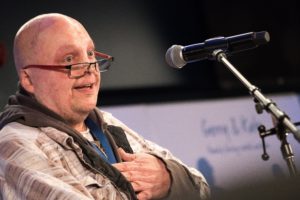 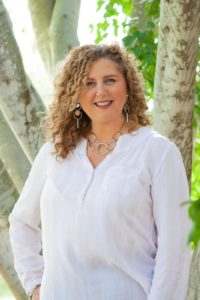 Broken to be Beautiful 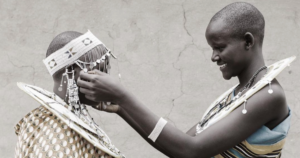 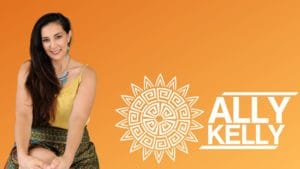 Inca Warrior – Awaking the Voice Within 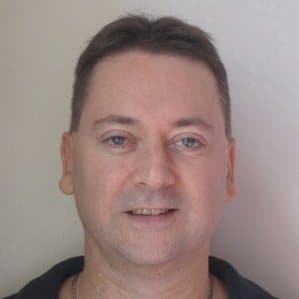 A Systemiser’s Journey to a Post-Primitive Future. starring Paul Ross

You can watch all our films free of charge and without registering, however, if you’d like to get notified about new releases then you should definitely subscribe to our newsletter to stay in touch.!